It was the spring of 2007. Two older men, clearly regulars, sat in the back corner, lanky arms hanging out of wife beater shirts, cigarettes dangling out one side of their mouth and toothpicks out the other. They were gesturing animatedly, chattering away in loud Cantonese about this and that. I tuned them out to focus on my steaming bowl of wonton soup.

Just then, I heard them just barely: “blah blah blah Facebook.” I sat up to listen. I had not been mistaken—these two men slurping down their congee at an anonymous diner tucked away in a corner of Hong Kong where foreigners never go, were talking about Facebook. Their children who were abroad got them into it, and now they were hooked. I was floored. In that moment, I realized that Facebook had gone mainstream and there was no turning back.

That night, I sketched out the idea for bringing Facebook to business. At work, I’d spent time on sales calls and saw that the most successful reps established immediate rapport with prospects. In my personal life, I had found that using Facebook helped me establish faster rapport with people I’d just met and maintain closer relationships with friends. I decided to bring Facebook to CRM.

With my friend Todd’s help, I developed Faceforce (now Faceconnector), which brings Facebook friend information into Salesforce CRM. Instead of cold calling, sales reps could get to know the person behind the name, and get warm introductions from mutual friends. Our idea— bringing the power of personal networks to business— was a simple one, but changed the world. 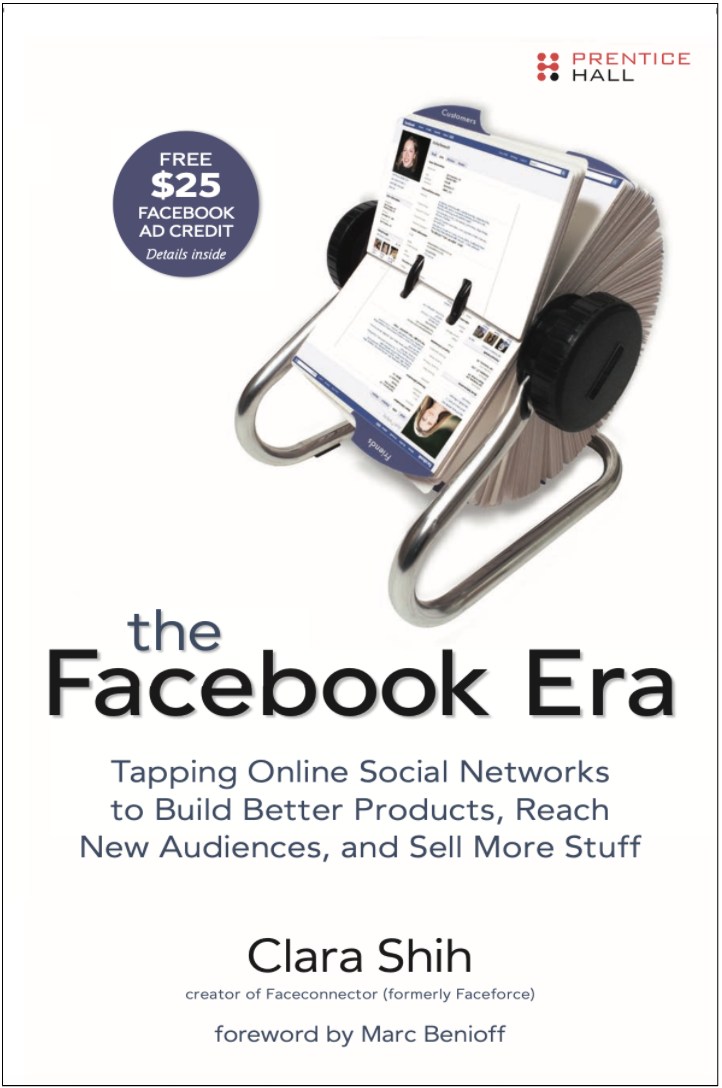